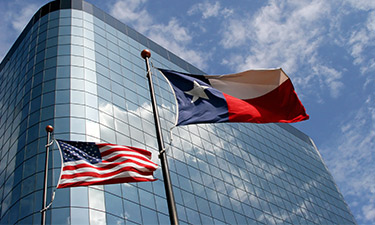 Our vision is that customers and peers will recognize us as the leading community bank in our market. Standards of excellence and teamwork will ensure we ALWAYS surpass expectations. We have the most professional and knowledgeable community bankers in our markets. By listening to and identifying needs, we will provide superior service and solutions that help our stakeholders’ attain their goals.

Dublin National Bank was chartered on February 10, 1893 in Dublin, Texas and was the first bank in Erath County and the fifteenth in the state.

Dublin National Bank has a long history of serving its community. The bank was chartered on February 10, 1893. It was the first bank in Erath County and the fifteenth in the state.

The banks fifth president was Edward Harris, the son of former president and founder, John G. Harris. The young Harris, a Dublin High School graduate, was credited with keeping Dublin National Bank in a strong financial condition, even as the nation was in the throes of the Great Depression.